Melco Resorts is one of only six companies with a licence to operate casinos in Macao, the only region in China with legalized gambling. It operates Altira, a complex focused on VIP customers; City of Dreams, an integrated resort in Cotai serving both mass-market and premium-end patrons; and Mocha Clubs electronic gaming machines. In addition, the company also has a majority interest in Studio City, a new casino in Cotai that opened in October 2015. Outside Macao, Melco also owns City of Dreams Manila in Philippines, and 75% stake in City of Dreams Mediterranean in Cyprus. The business mix in term of adjusted EBITDA was about 84% from Macao, and the rest largely from Philippines as of 2019. 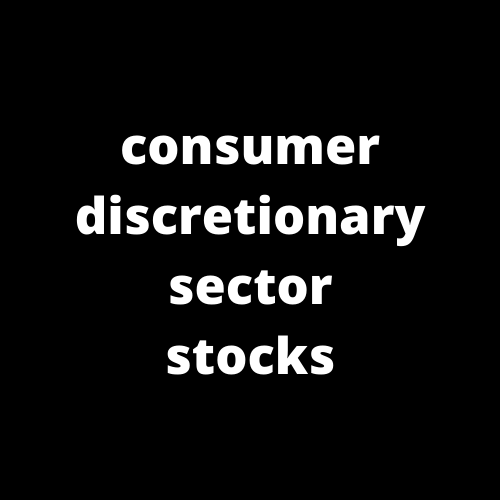 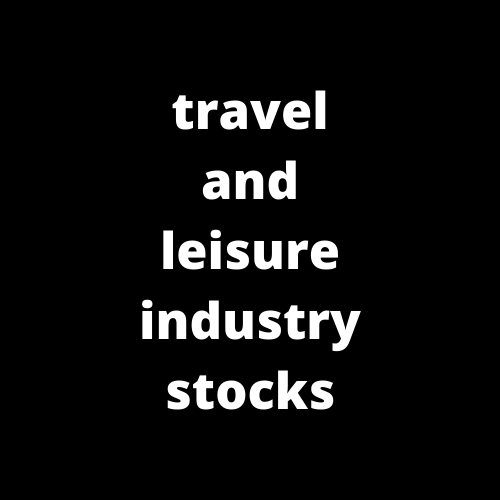