Headquartered in Irving, Texas, Pioneer Natural Resources is an independent exploration and production company with operations throughout the southern and central United States. Following planned divestitures, Pioneer will be exclusively focused on the Midland portion of the Permian Basin in Texas. At year-end 2019, Pioneer's proven reserves were 1.1 billion barrels of oil equivalent with net production for the year of 346 mboe per day. Oil and natural gas liquids represented 82% of production. 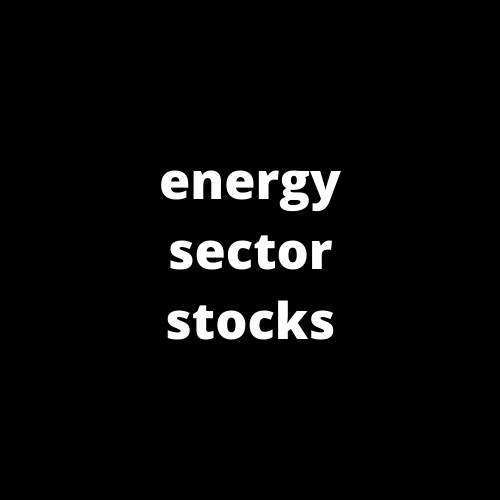 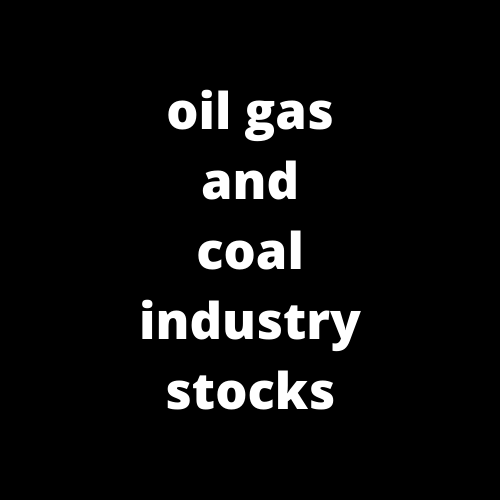