With historical ties to inventor Thomas Edison, General Electric was formed through the combination of two companies in 1892. Today, GE is known for its digital industrial offerings and massive installed base spread across a variety of products and services, including aircraft engines, gas turbines, wind turbines, and medical diagnostic equipment, among others. After the sale of GE Transportation to Wabtec and a majority of its stake in Baker Hughes, as well as the sale of GE Biopharma to Danaher, the company's focus turns to Aviation, legacy Healthcare, Power, and Renewable Energy. The company continues to embark on a multiyear turnaround under the lean manufacturing expertise of former Danaher CEO H. Lawrence Culp, who has slowly started to shift GE's culture in a positive direction. 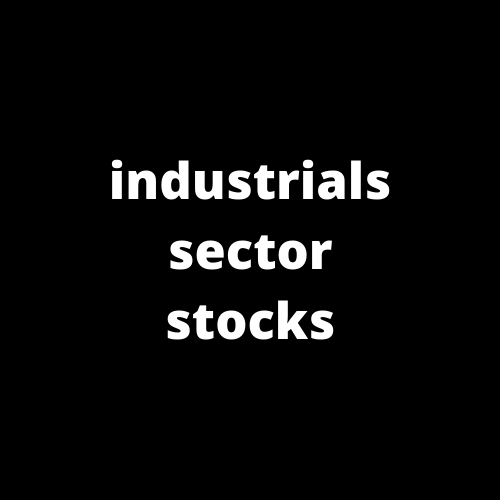 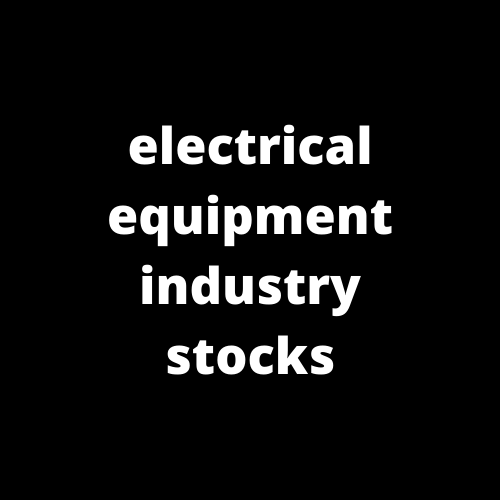