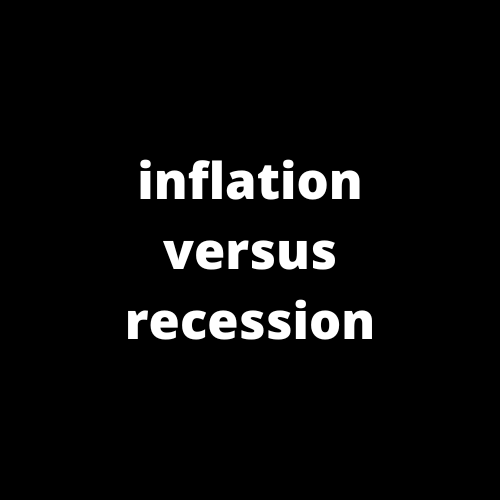 Recession and inflation can have significant impacts on the economy. Read this guide to understand their differences and take a deeper look at what's happening in the market today.

Inflation and recession are two key economic concepts that can have a significant impact on individuals, businesses, and entire countries. Understanding the difference between the two, as well as the causes and effects, is crucial for making informed economic decisions.

One of the most common measures of inflation is the Consumer Price Index (CPI), which measures the average change in prices of a basket of goods and services consumed by households. The Federal Reserve, the central bank of the United States, targets an inflation rate of 2% as its long-term goal.

What Is A Recession

On the other hand, a recession is a period of economic decline. It is typically characterized by a decline in gross domestic product (GDP), increased unemployment, and a reduction in industrial production. A recession is usually defined as two consecutive quarters of negative economic growth, as measured by GDP. Recessions are a normal part of the business cycle, but they can have severe consequences for individuals and businesses, including job loss and bankruptcy.

In the short term, monetary policy can be used to stabilize the economy during a recession by lowering interest rates and increasing the money supply, which can stimulate spending and investment. Fiscal policy can also be used to stimulate the economy by increasing government spending on infrastructure projects or by providing tax relief to individuals and businesses.

Inflation and recession are two sides of the same coin and are linked together by the business cycle. Inflation can occur during periods of economic growth, while recession is characterized by a decline in economic activity. The relationship between inflation and recession can be visualized as an inverted “U” shaped curve, known as the Phillips Curve, which depicts the inverse relationship between the unemployment rate and the inflation rate.

In conclusion, inflation and recession are two important economic concepts that can have a significant impact on individuals, businesses, and entire countries. Inflation is a sustained increase in the general price level of goods and services, while recession is a period of economic decline characterized by a decline in GDP, increased unemployment, and a reduction in industrial production. Both inflation and recession are caused by a variety of factors, including monetary and fiscal policy, as well as exogenous events. Effective economic policy should aim to maintain a balance between inflation and recession, to ensure long-term economic stability and growth.

Popular Posts From Our Blog

Check out the Symbol Surfing blog to learn about investing. 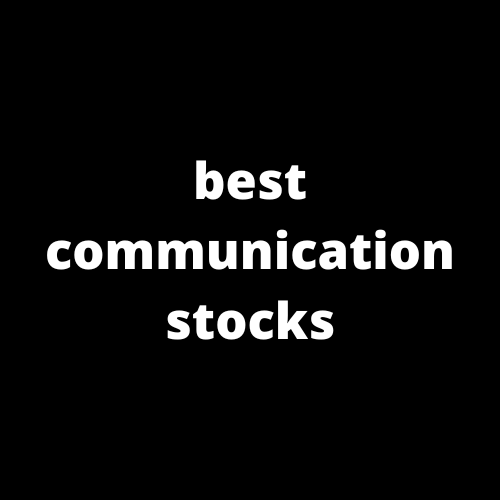 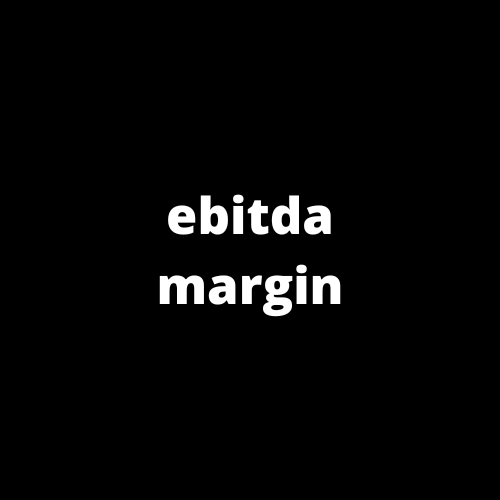 How to Calculate and Understand EBITDA Margin