Cigna trades on the NYSE. CI's market cap is 79.1 Billion.

Cigna primarily provides pharmacy benefit management and health insurance services. Its PBM services were greatly expanded by its 2018 merger with Express Scripts and are mostly sold to health insurance plans and employers. Its largest PBM contract is the Department of Defense. In health insurance and other benefits, Cigna mostly serves employers through self-funding arrangements, but it also operates in government programs, such as Medicare Advantage. The company operates mostly in the U.S., but its services extend internationally in over 30 countries. 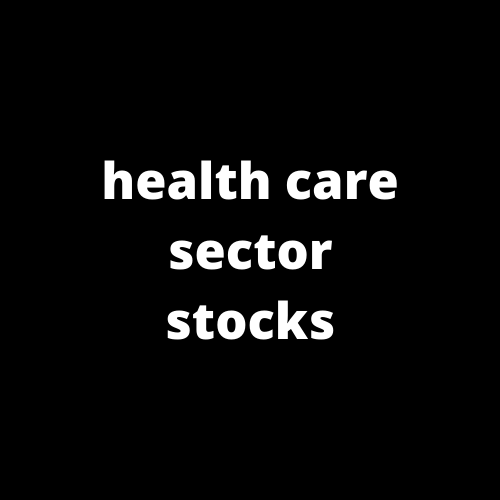 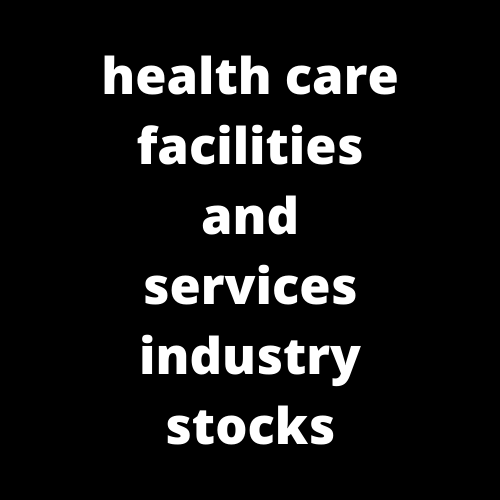